Thus the eclipse will be visible in the US, Russia, China, and Japan. It will be partially visible throughout the Americas and Asia, with some of the penumbral eclipse visible in northern Scandinavia and parts of the Middle East.

Kindly read this article and find out if you are affected, and thereafter click the link at the end of this article to take a short quiz about lunar and solar eclipses and learn more about these phenomena.

Anywhere between zero and three lunar eclipses can occur in a calendar year. We know that the shadow of the Earth falling on the Moon brings about a lunar eclipse. This can happen only on a full moon when Moon and Sun are posited opposite in mutual aspect, while the Earth moves in between them and reduces the Moon’s light source.

Here is an interactive map (scroll down the page to animate the eclipse map) detailing where this eclipse is visible:

This resource from NASA depicts the complete coordinates and durations:

As per the ancient Sanskrit soli-lunar calendar, the umbral eclipse time-period determines the actual impact of a lunar eclipse. For example, in Los Angeles, California the moon enters the umbra on Tuesday, 8th November from 1:09am and the total eclipse starts from 2:16am with the maximum eclipse at 2:59am; the total eclipse ends at 3:41am, and the moon leaves the umbra at 4:49am, as shown in this location guide:

You may determine the nature, extent, and time duration of the eclipse relevant to your location using the above link and creating your own location eclipse guide.

Based on Jyotiṣa-vidyā, the effects of an eclipse can last for three to six months if of particular significance to an individual, whereas the effects can last for up to a year if relevant to a country. An eclipse of great magnitude influences life across the entire globe to varying degrees. It impacts in such a way that the effects do not necessarily manifest quickly, but rather develop over the subsequent months. Typically, the solar eclipse impacts more than the lunar eclipse with the effect lasting longer.

This upcoming lunar eclipse takes place on the Naxatra (star cluster or asterism) of Bharani (also known by their Latin classification) but affects the two other lunar asterisms in its triad. Thus, this lunar eclipse will affect the mind of anyone born with the Naxatra of Bharani (41 Arietis), Purvaphālguni (Delta Leonis (‘Zosma’) and Theta Leonis (‘Chertan’)), and Purvāṣāḍha (Delta Sagittarii (‘Kaus Media’) and Epsilon Sagittarii (‘Kaus Australis’)).

The latter two-star clusters are associated as part of the triad of star clusters affected. Likewise, every lunar eclipse will impact a triad of lunar star asterisms. This is why the birth star is deemed important from the perspective of an eclipse.

In addition, the constellations (houses) of Aries (Meṣa) and Libra (Tulā) of the zodiac are also impacted that is the axis of this lunar eclipse. The impact is more for Aries as the Moon is posited herein on the star asterism of Bharani (41 Arietis). This is also based on how the positions of the Northern Node (Rāhu) and Southern Node (Ketu) catches the transit Moon and Sun respectively.

Mindfulness and remedial spiritual practices are the call of such times. There is however the geological momentum and forces of nature that are verily beyond our control, and all we can do is share positive energy, mindful service and be prepared as best as possible. 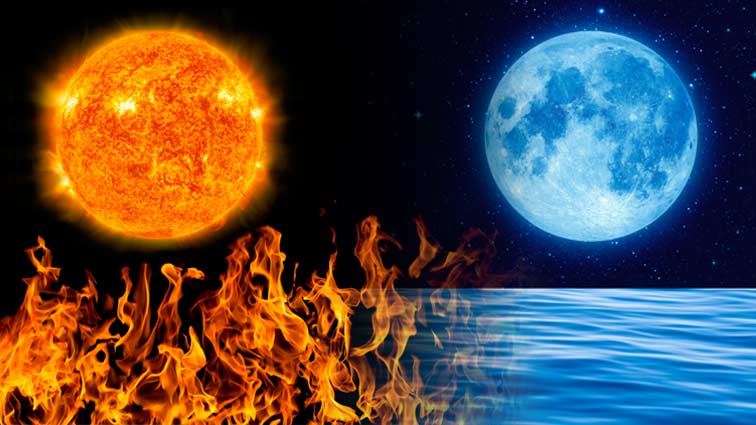 Whereas eclipses and their effects have been either closely followed or studied by many traditions and cultures, meditators patiently wait for such moments to come forth. This is because the depth and power of meditation increases manifold during a visible eclipse. An event like this brings an excellent opportunity for enhancing one’s spiritual practice. 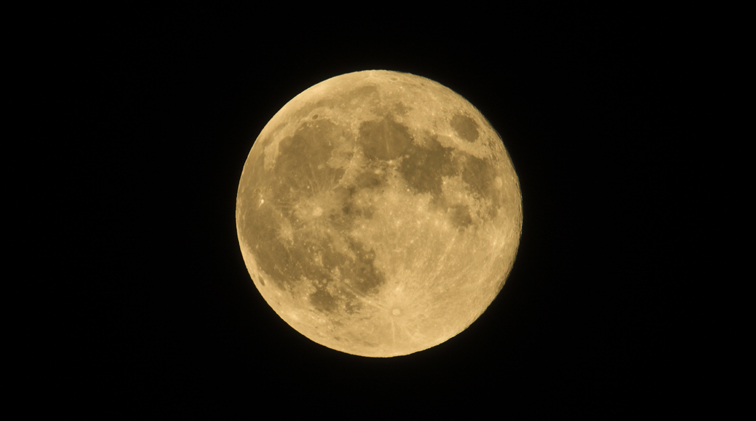 Taking rest after the second shower would be deemed normal. Fasting can be ended right after this shower and change of clothes. A well-structured pre-planned meditation is usually better practised indoors in a familiar surrounding remaining on one’s own seat of repose (āsanam) without the distraction of outside environment.

This in Los Angeles, the entire umbral eclipse time-period of 1:09am until 4:49am on 8th November can be used for the meditation practice. Furthermore, maximum intensity of meditation practice can be applied during the time period of total lunar eclipse from 2:16am to 3:41am, while planning for the highest intensity of practice overlapping with the maximum lunar eclipse at 2:59am.