Meditation during the Lunar Eclipse 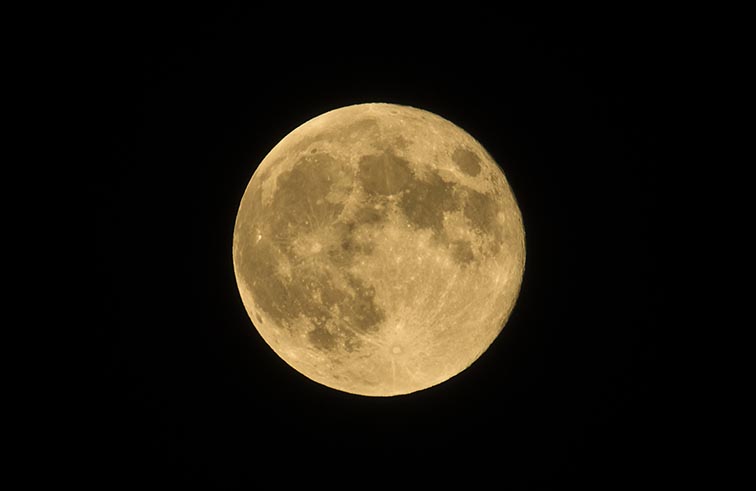 The upcoming total lunar eclipse on the 20th/21st January is the second eclipse of 2019, following the partial solar eclipse that took place on 5th/6th January. An eclipse event never occurs alone; at least one solar eclipse always occurs about two weeks before or after a lunar eclipse, though it might not be visible in the same regions of the world. Sometimes, there are three eclipse events during the same eclipse season.

The exact time period of this eclipse will depend upon the latitude and longitude of your location.

While this total lunar eclipse is visible in the entire Americas as well as other countries such as England and Norway, it is not visible in India, Australia and Southeast Asia.

The link below provides a good perspective about the umbral timings:

It is traditional among those who follow the eclipse routine to take a wash (a shower) right before the onset of the eclipse and then take another shower just after the end of the eclipse. The two showers or full body ablutions are associated with two changes of fresh clothes, and is known as a samputi system of locking the energy of the eclipse through a customary cleansing. In case of a lunar eclipse, showers or ablutions can be taken during the beginning and ending penumbral periods sandwiching the umbral meditation session.

One might need to extend the meditation time by repeating one’s usual meditation techniques a number of times. In that case, repeating a sequence an odd number of times (such as thrice) is better than an even number. However, the depth and quality are more important than number of repetitions.